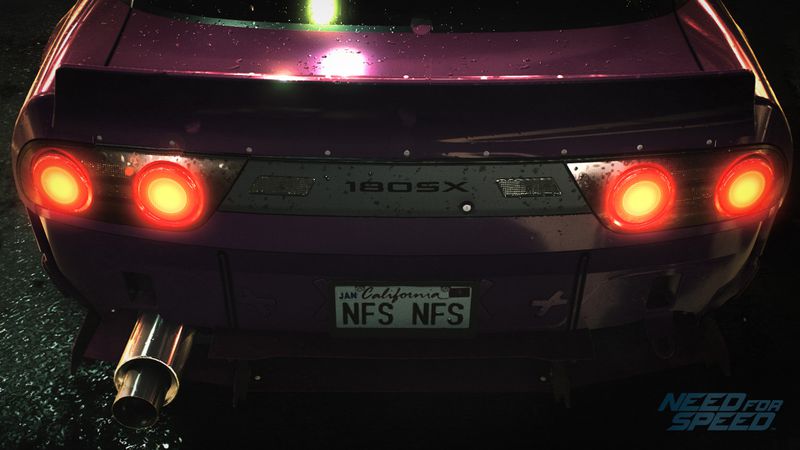 After a week of teases, Electronic Arts formally announced a new Need for Speed game this week. The game, called Need for Speed, launches this fall for new-gen consoles and PC.
Need for Speed is one of the most iconic video game franchises in all of gaming
Need for Speed is back — but this time it’s going back to basics. After going through a bit of an identity crisis following a number of spin-offs and sequels, which tackled everything from street racing to simulation-style driving, EA says it’s rebooting the series with a new game due to launch later this year. Simply called Need for Speed, the game will feature “deep customisation, authentic urban car culture, a nocturnal open world, and an immerse narrative to pull players deep into the game,” according to the publisher. Need for Speed games are known for their white knuckle action and lovely visuals, not usually story. But the new Need for Speed, surprisingly, will place a major emphasis on narrative. Nilsson says more details on the game’s “innovative” story will be revealed later, but he shared some thoughts on how a strong story could make all the difference in helping revitalise the Need for Speed brand. That’s about all we know about the game right now — it’s being made by Ghost Games, the Swedish studio behind Need for Speed: Rivals — but expect to hear more about it at E3 next month. The new Need for Speed will be launching this fall on PC, PS4, and Xbox One. 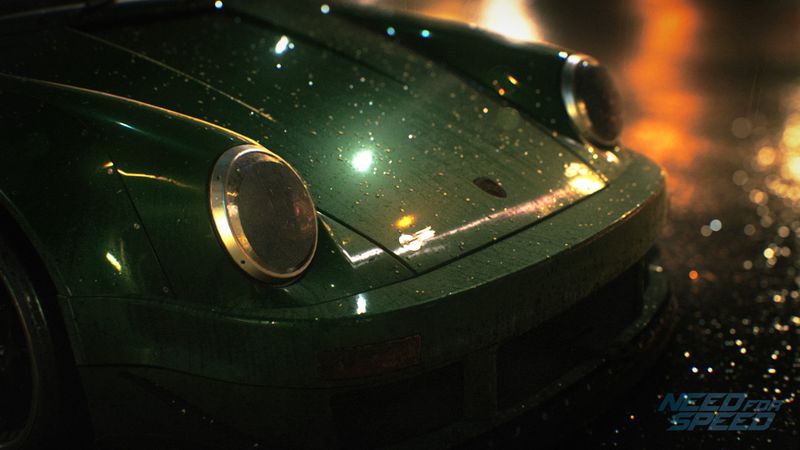 Ghost Games, based in Sweden, is a subsidiary of EA. More information about the game will be announced during EA’s E3 briefing, which is scheduled for Monday, June 15, at 1 PM PDT

How ‘Flipkart’ May Impact India, Consumers and its Toughest Competitor Amazon